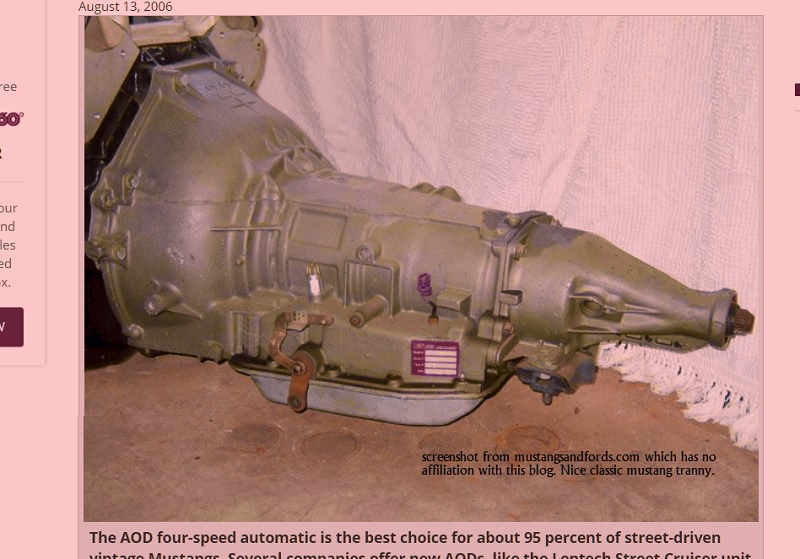 The pack of felons voting in Minnesota in 2008 affected our lives in significant ways.   First of all, we have been enjoying the presence of Al Franken in the Senate on account of this.  Second of all, Obamacare, which passed by a single vote, is with us on because this same problem.  Al Franken won by the barest of margins which was covered multiple times by the number of fraudulent votes.  Prosecutions of the these individuals are ongoing.   Learn more at the Washington Examiner.  Perhaps the laws pertaining to voter eligibility were enforced more vigorously, our quality of life would be much better.