If talking to empty chairs is bad, Obama needs to start holding rallies in broom closets | The Daily Caller.

Everyone’s talking about Clint Eastwood’s surprise comedy routine at the Republican convention last night.
The first thing that came to Pharmer’s mind, looking at that chair,  was the  Sedevacantists (the Catholic group which believes that the chair of the Pope has been empty since Pope Pius XII). Perhaps Clint is a political Sedevacantist.
It’s not unreasonable to believe  that the chair of the U.S. president has been empty since Bush left. The judgment that such an occupant should have is certainly absent.

Clint Eastwood appears to have upset  mmm mmm mmm,  Barack Hussein Obama, who responded with a tweet:  “This seat’s taken”, and a rear view of his seated highness,  which you can see  HERE.

A 7.6 – 7.9 earthquake in the Marianas Trench near the Philippines touched off tsunami warnings, but produced only tiny waves.

One death following a mudslide in Cagayan de Oro City in the southern Philippines is attributed to the quake.

Obama will not be thinking about a visit to New Orleans until Monday. He’s got fundraisers to attend first. The guy is desperate for money.
Recall that in 2009, Obama had no time from superbowl weekend to attend to ice and snow storm disasters in Kentucky and elsewhere. Likely he had not a first clue of what to do.

Romney, the consummate campaigner, is grabbing the opportunity for some New Orleans Face time with Gov. Bobby Jindal and the first responders.

Jindal bailed on the Republican Convention in order to do his job in disaster management. He seems to be well suited as governor of Louisiana. 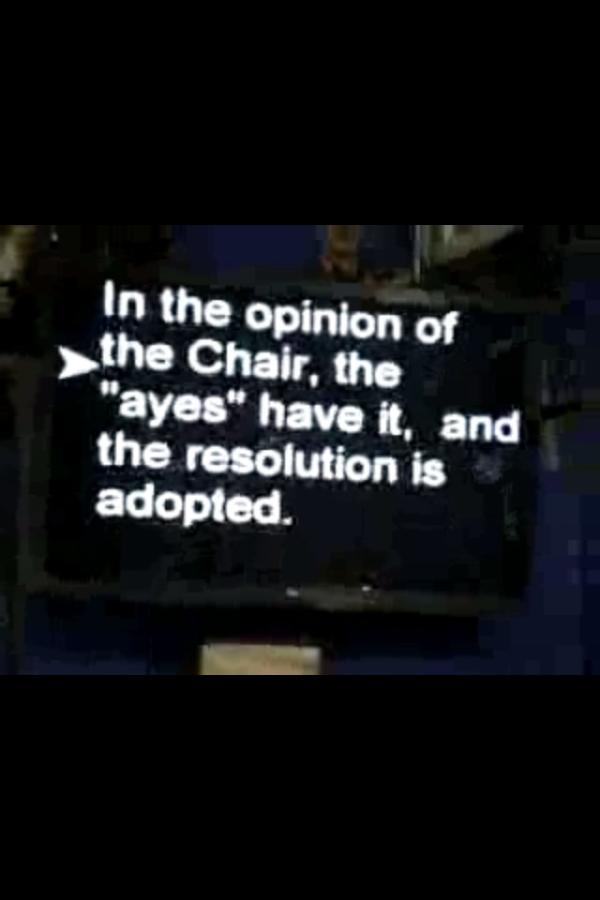 Freedom works, a most prominent organizing body of the Tea Party summarizes the dis-unifying hubbub concerning the election and handling of delegates to the Republican convention. This has extreme significance for the grass roots of the party to bring up candidates for election and to affect the party platform.
As of this convention, the Republican Party has, through rules changes, made itself more of a top down party like the Democrats, instead of one which has to listen to the grass roots.
In very brief, The RNC anointed presidential candidate will be able to choose delegates from the states (thus eliminating dissenters such as the Ron-Paulians or those who continued to support Santorum or Gingrich). It also changed a rule which now allows the RNC to change party rules between conventions when no one is looking. (Now Freedom Works will be looking, so pay attention to them.) This will suppress the grass roots influence on what is contained in the Republican platform. Expect the social issues to disappear unless the RNC becomes afraid of a third party split.

The best description of the events at the convention is below. Click it. Please email that link or this article.

The very upset Ron-Paulians put out their own video <--(click to view it) to express their displeasure. You'll hear audio of a voice vote which was ignored and suppressed by John Boehner at the convention. Below is “teleprompter” imagery of the PRE-ORDAINED nature of the conclusion., found at Freedom Works.

We have to first get Obama out, then we have to go to work on the Republican national committee. If the Tea Party successfully brings up their own candidates as independents in the state elections, room for the grass roots might be recreated within the Republican party, or perhaps a third party will form. Todd Akin is effectively an independent after the RNC cut all funding. Electing him is a good opportunity for the conservatives to show the RNC that it is no longer a vital part of the political process.

Todd Akin has not been crushed by his misuse of the word “legitimate” in front of the word “rape”. Missouri polls show that normal people have Claire McCaskill’s scary self in mind and find Akin much less offensive. He is holding his own in the race thus far.C

In Todd Akin Missourians now have the potential to sent a guy to Washington who owes NOTHING to the Republican establishment. RNC leader Priebus has promised not to send Akin support even if he is tied with McCaskill. This senate candidate will have the least possible motivation to join the old boys club and swallow the sewage of the Potomac.

Imagine electing a guy who has ZERO need for the Republican National Committee.
Akin should bill himself as a 100 percent Tea Party, RNC-free, political candidate, and pledge to stay in that role.

This is one more reason to send your dollars to Akin should his campaign remain in place after Sept 25.

Melissa Ohden was born alive after an abortion attempt, and fortunately is here to inform the public that Obama favors killing such infants.

Ryan Bomberger writes on the Todd Akin issue from the point of view of a child resulting from rape. Read HERE.

David Chalian, a former ABC political news director, who up until today worked for Yahoo can be heard on this short clip saying that the Romneys are happy to be partying while Black people are drowning.   Ooops, live mic.  David is now Jobless.

Mia Love, congressional candidate from Utah, on the other hand,  is of the opinion that we have more important issues, and  the dems need to get over their race problems. Listen to her comment HERE

Ms. Love is a real conservative with Tea Party backing. Click HERE to see her speaking at the Republican convention.

The MoronicProchoiceQuotes site, on an exceptional day, hosted a blog post by Chad Felix Greene which is neither prochoice, nor moronic.

Mr. Greene examines the rape excuse for abortion through the eyes of  a male rape victim who has been infected with HIV as a result.

He establishes with his own body of  evidence that the abortion supporters are not concerned with the rape victims themselves, but just the use of them as a tool to win the abortion argument.

With Mr. Greene’s  evidence, plus the abortionists’  routine practice of returning rape victims to their abusers,  we understand  that rape and sex slavery is seen as  a mere profit center by  the prochoice side, rather than an evil  from which people should be protected.

Below are most auspicious and significant click-ables, well worth your time.

via #MoronicProchoiceQuotes: Shame, Fear and Dignity – A Male Rape Victim Speaks Out.

Click above and see a happy liberal gurl face.

Why does it look like that?  Because killing is Ellen Barkin’s  first instinct  towards those who oppose her views.