90,000 Black American babies are slaughtered by Planned Parenthood yearly, and the main stream media yawns.   Your friendly Pharmer thinks that this slaughter is exactly what the leftists want.

Today,  the same freekazoid media is lit up about the killing of Cecil, a lion in Zimbabwe who was collared 4 times and studied for years.   The individual who killed Cecil, apparently thought he was hunting legally, but is now being hounded by animal lovers to an extent not ever felt by Planned Parenthood, which sells body parts from selected babies killed at its abortion clinics. Sarah Palin’s meme is added below because it is accurate and applicable.  Nobody’s baby should be hacked up and parted out to Mengele-like “researchers”.

One of the reasons why American mainstream media has lost the attention of most citizens is because it has so totally lost a sense of proportion that it has ceased to be rational. 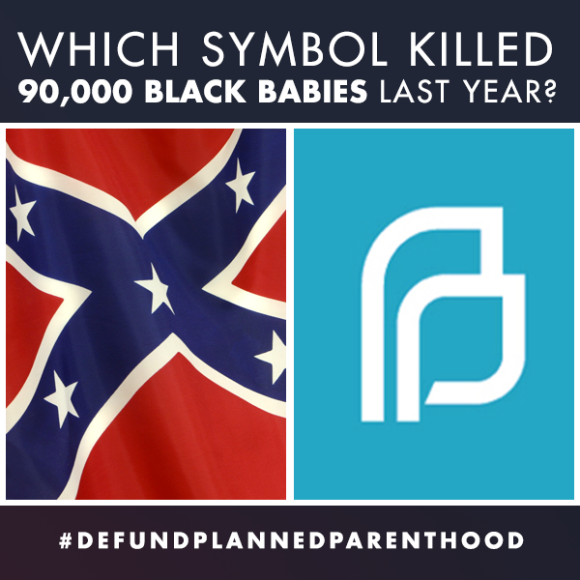 The vaccine production and medical research conducted using parts from killed human beings will continue to be poorly effective and/or useless.   This is a result of the universal pattern, recognized in the West as the  Reap-What-You-Sow rule,  and in the East as Karma..

One thought on “Cecil the Lion is more important than 90,000 Black Americans per year”