Administrators at Jesuit-run Boston College have sent out warnings of possible disciplinary action to students who have been passing out free condoms on campus.

Students have established so called “safe sites” on campus for distributing the prophylactic devices for males and females.  As readers know,  condoms and the premarital free for all is against Catholic teaching.  While the  administrators are not spying in individual dorm rooms for condoms and sex, they object to the public distribution at their institution.

One might expect that students who desired to attend a Catholic institution might have some respect for the religious sensibilities and teachings, even if they do not fully concur.  But we have learned, from Sandra (the riveted) Fluke that some students attend these institutions for the purpose of tearing them down.   The condom distribution is said to have been occurring since 2009.  Perhaps the practice has become extremely overt, or perhaps an administrator finally mustered the courage to address the issue.

A Washington DC group,  “Advocates for Youth, is donating $400 each semester for condom distribution at Boston College according to the Boston Globe.

It appears that the local ACLU is ready to jump into the fray.  Perhaps this would not be so bad.  If the Jesuits lose this argument in the legal arena, it might be a step towards smaller government.

If the ACLU can establish that penalties against  handing out condoms in public at a religious educational institution, are unconstitutional  then we can establish that laws against smoking in public are likewise unconstitutional.  Remember…. condoms don’t stop the spread of HPV (genital warts), etc.  In fact, new STI cases VASTLY outpace  than new jobs AND  new graduates in the United States, with an estimated 19.7 million new infections in 2008, says the CDC. This costs the nation $16 billion in direct health care costs per year.   On these bases ‘Nanny’ Bloomberg and Michelle Obama would have to shut down their obsessive-compulsive meddling.

Boston College need not “discipline” the students for their undiplomatic and discourteous treatment of their educational institution and its traditions.   Instead, the students  could be “praised” online with video and verse, and in letters of recommendation, for their very public “concern” for  the sexual health and availability of their fellow students.  Particular attention could be paid to the students who pass out condoms in front of the church.  That information would remain as searchable as the facebooks, resume, and other activities of the students, and help to  track them into appropriate career paths.  😉 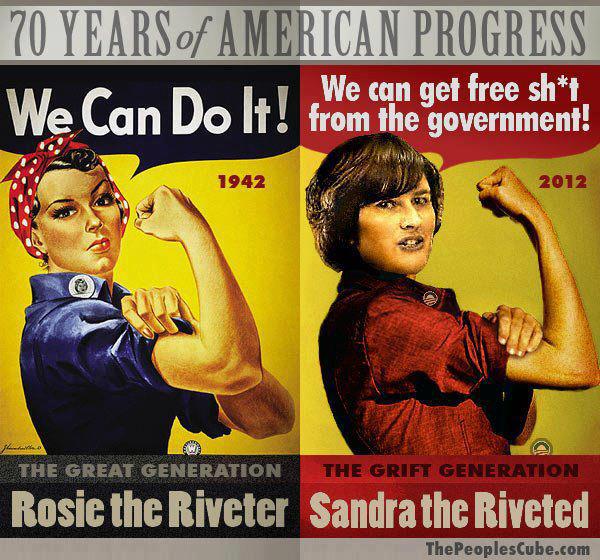